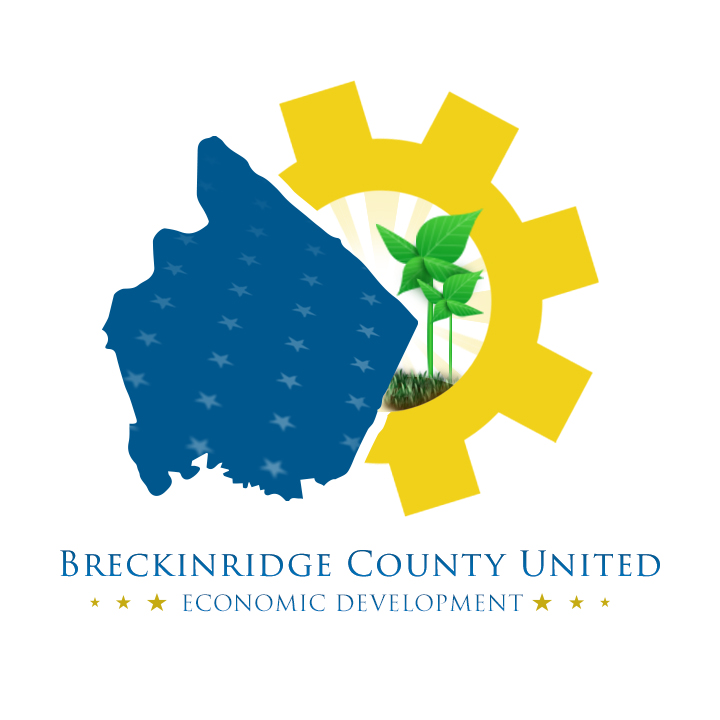 For all the latest news and information, check our social media or media page for updates!

The facility will serve as headquarters for the company’s Field Machining Division, which performs on-site industrial repairs for manufacturers throughout the United States and beyond.

“While it’s always exciting when new companies come to Kentucky, it’s even more rewarding to see a homegrown company like Atlas succeed and reinvest in itself and our amazing workforce,” Gov. Beshear said. “Atlas has been doing business in the commonwealth for over 100 years, and this investment ensures this partnership will endure for many years to come. I want to thank Atlas’ leadership for having a long-term vision and believing in what Kentucky has to offer.”

The project comes in response to the company’s Field Machining Division seeing an increased demand for its onsite services. Atlas’ new, larger facility will assist the company in reaching its potential for field machining services by allowing it to improve the efficiency and flexibility of the group, better attract and retain talent, and provide space for continued growth. The facility will be located on 10 acres in the Breckinridge County Industrial Park and will replace a smaller Atlas location in nearby Harned where more than 20 are currently employed. The building project is on track to create 78 additional well-paying jobs over a 15-year period, bringing the eventual total number of employees at the new facility to 100. 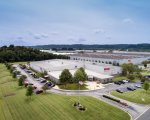 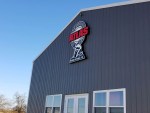 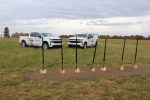 Richie Gimmel, president of Atlas Machine and Supply, said the company is excited to build a new facility in Breckinridge County to serve as the headquarters for Atlas’ expanding Field Machining Division.

“The project will enable us to further strengthen our already solid partnership with the Breckinridge County Area Technology Center, Breckinridge County United and many others in the community,” Gimmel said. “We also would like to thank the Kentucky Department of Economic Development for providing the tax incentives to help make this decision even easier.”

Atlas Machine and Supply Inc. is a fourth-generation family business founded in 1907 in Louisville. Originally focused on elevator design and manufacturing, Atlas Machine today primarily helps keep large-scale machines operational. The company also provides compressed air systems and services necessary for many manufacturers. Manufacturers rely on Atlas Machine for the repair and re-manufacture of industrial parts that keep their industrial plants running. The company services, manufactures and repairs machinery for customers principally in the manufacturing sector throughout the United States and worldwide.

Breckinridge County Judge/Executive Maurice Lucas said he is thankful for the company’s investment in the community and looks forward to their continued partnership.

“We are extremely pleased and excited that Atlas Machine has chosen Breckinridge County as the location of their newest facility,” Judge Lucas said. “Their decision to invest in the Breckinridge County Commerce Park will bring good-paying jobs to our area and allow our citizens to work close to home and have more time with their families. Atlas has been a dependable employer for numerous Breckinridge County workers for many years and we know this relationship will only get stronger as we move forward. Thanks to the helpful team at Atlas and for all who had a part in bringing this industry to our great county.”

Hardinsburg Mayor Wayne Macy said he is proud of the advancements the community has made to attract quality companies like Atlas.

“The City Council of Hardinsburg is grateful that our commerce park was selected by Atlas as their new home for this division,” Macy said. “We have come a long way from our first spec building to have reached the place where we are adding a new location for a well-established business such as Atlas. We are confident that they will be successful here.”

Meredith Dubree, executive director of Breckinridge County United Economic Development, expressed gratitude to company leaders for their support and to the local workforce for creating opportunities for the community to grow well into the future.

“We are so proud that Atlas’ Field Machining Division will be based in Breckinridge County,” said Dubree. “Atlas has generously invested in our schools and our community for years, and we are grateful that their presence here will continue and grow. We would like to thank the Kentucky Cabinet for Economic Development, the Breckinridge County Industrial Authority, and numerous other community partners for their support and assistance throughout this process. Most importantly, we’d like to thank Breckinridge County’s machinists, welders and other skilled tradespeople who work for Atlas. Their talents and dedication helped create this opportunity for the generations that follow them.”

Atlas Machine and Supply Inc.’s investment and planned job creation furthers recent economic momentum in the commonwealth, as the state builds back stronger from the effects of the pandemic.

In 2021, the commonwealth shattered every economic development record in the books. Private-sector new-location and expansion announcements included a record $11.2 billion in total planned investment and commitments to create a record 18,000-plus full-time jobs across the coming years. Kentucky’s average incentivized hourly wage for projects statewide in 2021 was approximately $24 before benefits, a 9.4% increase over the previous year. In the past year, the Beshear administration announced the two largest economic development projects in state history. In September 2021, Gov. Beshear and leaders from Ford Motor Co. and SK Innovation celebrated a transformative $5.8 billion investment that will create 5,000 jobs in Hardin County. And in April of this year, the Governor was joined by leadership at Envision AESC to announce a $2 billion investment that will create 2,000 jobs in Warren County. These announcements solidify Kentucky as the EV battery production capital of the United States.

The economic momentum has carried strongly into 2022, with both Global Ratings and Fitch Ratings upgrading Kentucky’s financial outlook to positive in recognition of the commonwealth’s surging economy.

And Site Selection magazine placed Kentucky at 6th in its annual Prosperity Cup rankings for 2022, which recognizes state-level economic success based on capital investments.

Kentucky has posted record low unemployment rates for four consecutive months, falling from 3.9% in April to 3.8% in May and 3.7% for June and July.

In July, the Governor reported the highest annual growth rate in 31 years. And for the second year in a row, Kentucky’s General Fund budget surplus has exceeded $1 billion. Also in July, Gov. Beshear reported that the state’s Rainy Day fund is up to a record balance of $2.7 billion, significantly higher than the $129 million balance the fund had when the Governor took office.

To encourage investment and job growth in the community, the Kentucky Economic Development Finance Authority (KEDFA) in July preliminarily approved a 15-year incentive agreement with Atlas Machine and Supply Inc. under the Kentucky Business Investment program. The performance-based agreement can provide up to $1.25 million in tax incentives based on the company’s investment of $3.47 million and annual targets of:

Creation and maintenance of 78 Kentucky-resident, full-time jobs across 15 years; and
Paying an average hourly wage of $39 including benefits across those jobs.

Additionally, KEDFA approved Atlas Machine and Supply Inc. for up to $50,000 in tax incentives through the Kentucky Enterprise Initiative Act (KEIA). KEIA allows approved companies to recoup Kentucky sales and use tax on construction costs, building fixtures, equipment used in research and development and electronic processing.

By meeting its annual targets over the agreement term, the company can be eligible to keep a portion of the new tax revenue it generates. The company may claim eligible incentives against its income tax liability and/or wage assessments.

A detailed community profile for Breckinridge County can be viewed here.

Information on Kentucky’s economic development efforts and programs is available at CED.ky.gov. Fans of the Cabinet for Economic Development can also join the discussion at facebook.com/CEDkygov, on Twitter @CEDkygov, Instagram @CEDkygov and LinkedIn.

Want to help us achieve our goals?

Please make a donation to our latest project!

If you have any questions about what Breck United can do for you, please contact us.

Breck United strives to create an environment for sustainable growth and development. We accomplish this by laying the foundation for the recruitment of new industry and the continued retention and expansion of local business in order to create a healthier and wealthier community.