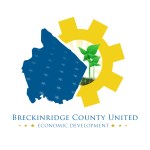 Join us on September 12 at 6:00 for our 2nd Annual Gala and Auction at the Joseph Holt Home! There will be drinks, dinner, live jazz music, and lots of good company with an auction to finish up the evening. Tickets are $50 a person and all proceeds go to Breck United. Cocktail attire is requested. If you'd like to RSVP, please contact Meredith at 270-756-0268 or meredith@breckunited.com. Make sure to follow the event page on Facebook for more information! 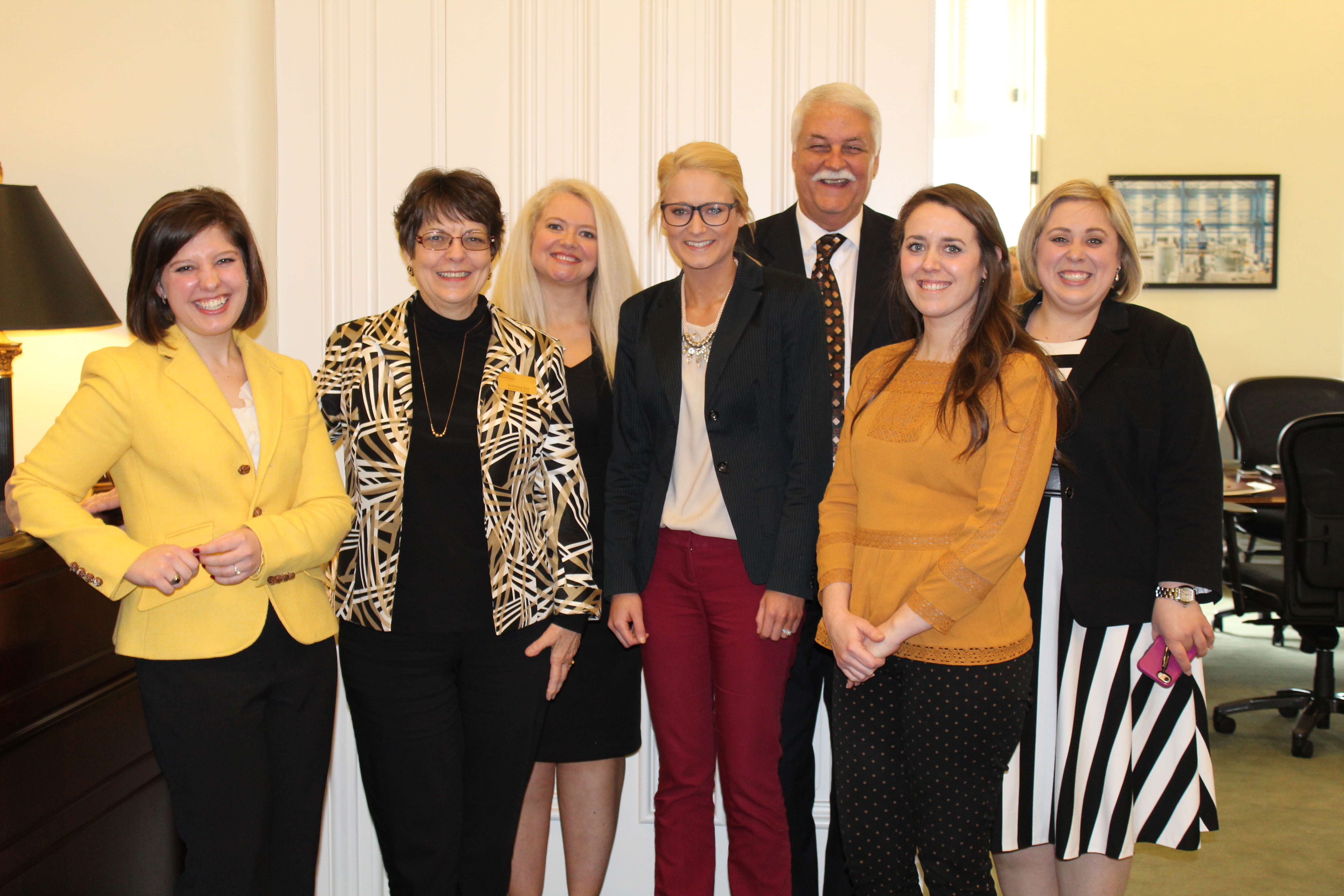 On March 11, we took a trip to Frankfort to meet with the Cabinet for Economic Development and update them on what's going on in Breckinridge County. We had very productive discussions about ways to continue growing our impact and being more proactive in our recruitment efforts.

Governor Matt Bevin and his cabinet officials toured Whitworth Tool and then answered questions from the public at the Breckinridge County Courthouse. Topics included pension reform, economic development, water and internet access in rural areas, adoption, and the opioid crisis.

Breckinridge County's public servants for the next four years were officially sworn in by Judge Bruce Butler. In addition to several incumbents, three new magistrates and several new sheriff's deputies and city council members were sworn in. The event was held in the Breckinridge County High School auditorium.

Breckinridge United is thrilled to announce that ATLAS Machine and Supply will be moving fifteen of their employees to a new facility in Breckinridge County! ATLAS President Richie Gimmel and Press Division General Manager Ron O’Donoghue visited Breckinridge United’s Board of Directors meeting on October 18, 2018 to confirm their decision and continue the discussion on how we can best collaborate. Breckinridge United has had such a productive relationship with ATLAS over the past few months, as we worked with them to find a new home for their field machining team. ATLAS has been a steadfast supporter of our county and our Area Technology Center, and we are so happy to now have them as members of our business community. Breck United looks forward to our continued relationship with ATLAS and to supporting their efforts in whatever ways possible. Thank you again to Mr. Gimmel and Mr. O'Donoghue for their support for our community.

We’d also like to take a moment to thank our Breck County guys who work at ATLAS for representing our community so well and for helping us with this project. Their work ethic and skills strengthened the case for ATLAS to put their second home here. Our workforce and our ATC are among our best assets and we encourage everyone  to recognize and thank those in manufacturing for their hard work!

On September 13, Breck United was proud to host their first ever fundraiser at the Joseph Holt Home near Stephensport. 150 guests enjoyed a wonderful dinner prepared by Alicia Whitfill while listening to music by The Jazz Guys. Cocktail hour was served by Bruner's Winery. Our after dinner auction, along with a generous donation from ATLAS Machine and Supply, raised more than $5,000 to help Breckinridge United provide more opportunities and services for our local business community.

For a full list of donors and for pictures from the evening, please check out our Facebook page.